The History of Italian Pizza

Have you ever thought about the history of Italian pizza?

Most people have a vague idea that pizza originated from Italy but know very little beyond that. But where exactly did pizza come from, how long has it been around, and how much has it changed over history?

Pizza actually has a long and interesting history, leading it to become what we know it as today. And while its influence has spread across the world, leading to many different iterations and kinds of pizza – like the famous New York slice and the iconic Nepalese margherita pizza – its origins are actually very humble.

At 11 Inch Pizza, we’re huge fans of pizza and so we thought we should share the history of Italian pizza. 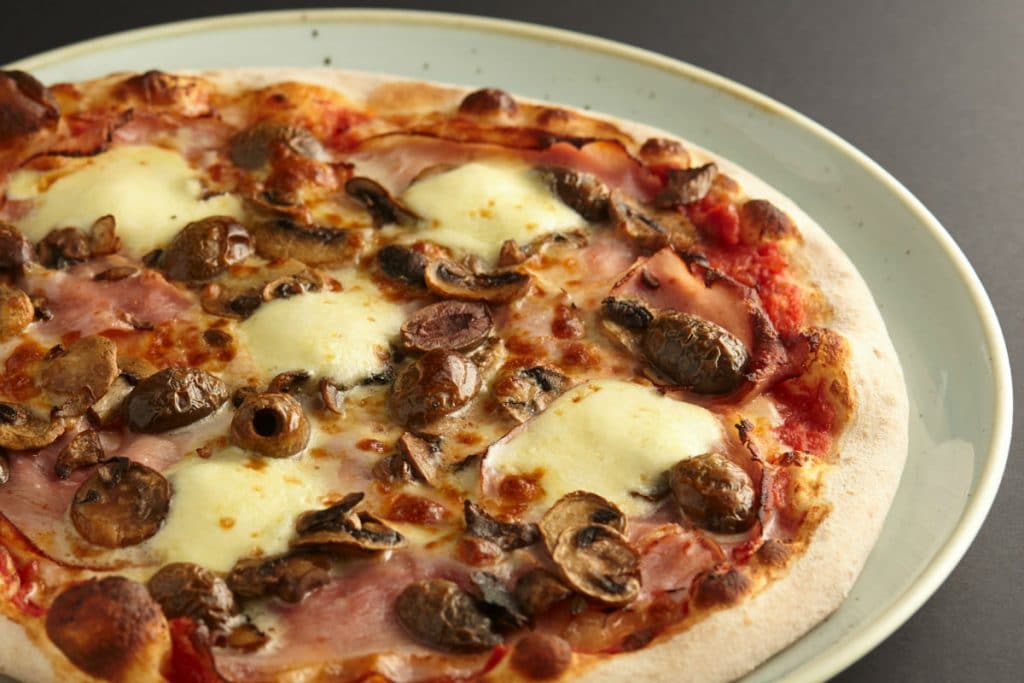 The Origins of Pizza

Flatbreads with toppings – a crude ancestor of what we now know as pizza – were consumed by ancient Egyptians, Romans and Greeks alike. The Greeks’ version of this dish was topped with herbs and oil, much like the modern-day focaccia. The version of pizza we now know and love, however, was developed in the city of Naples, a Greek settlement which was founded around 600 BC. In the 1700s and early 1800s, Naples was an independent kingdom from the rest of Italy and was a thriving waterfront city, infamous for its high population of working poor, also known as lazzaroni. Because of this, Neapolitans generally needed food which was inexpensive, filling and could be consumed quickly. Pizza – flatbread with various toppings which could be eaten for any meal and were sold on the street by vendors and informal restaurants – met this need. These early Italian pizzas were topped with ingredients that are still considered classic pizza toppings today, like tomatoes, cheese, oil, garlic and anchovies. 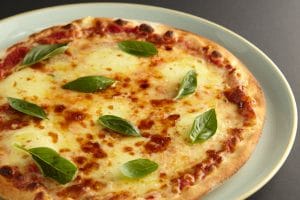 In areas other than Naples pizza was relatively unknown until 1889 when, legend has it, Queen Margherita and King Umberto I visited Naples. Folklore states that the queen tried the local pizza dish and loved it, finding it refreshing from the rich, gourmet French food that was popular with royalty at the time.

Supposedly, the queen summoned the famous Neapolitan pizza-maker, Raffaele Esposito, and commissioned him to make three unique pizzas especially for her. Of the three, the one the queen enjoyed the most was one which incorporated the colours of the Italian flag; red tomatoes, white cheese, and green basil. This pizza has since come to be known in the queen’s honour as the margherita pizza and is now one of the most universally-loved pizza topping choices worldwide.

After the dish had received the queen’s seal of approval, the popularity of the dish across Italy skyrocketed with different regions adapting their own versions and creating new topping combinations. For example, in Bologna it became popular to incorporate meat into the toppings.

The Spread of Italian Pizza

One of the few good things to have come out of World War II is the spread of pizza worldwide. Allied soldiers who were stationed in Italy fell in love with the dish and, upon returning home, demanded that it be recreated.

In the 1950s, it was also the end of World War II that incited mass immigration from war-ravaged European countries to places which were relatively unaffected by war. Thus, places like the United States and Australia suddenly had large, thriving Italian communities who brought with them their delicious cuisine.

In Australia, however, discrimination against Italians meant that it wasn’t until the 1970s that Italian dishes began to disseminate into the wider community. It was at this point that Australian began to realise just how delicious Italian dishes can be and began to accept them into the national culture. They probably realised that living without pizza makes the world just a little bit worse.

Today, pizza can be enjoyed pretty much anywhere in the world with different twists and interpretations. From the iconic New York slice to the traditional, crispy Neapolitan pizza, we’ve come a long way from the rudimentary flatbreads pizza started out as.

11 Inch Pizza is proud to be a part of the long history of Italian pizza. Every day we draw upon the rich history of pizza to guide and motivate us to create dishes that people love, and that people can come together over. The enduring power of pizza is self-evident, and we want to help continue its legacy for as long as possible.